Back to all posts

Your Weekly Dose Show #240 opens with Still A Soldier By Trace Adkins. Steve talks about his fantasy football, Sean talks about the Playboy Documentary and Kaitlyn talks about the movie that she's a production assistant on. Next the gang gets a call from the Veteran Comedian, then they share Hollywood's Veterans, Rock N Roll Hall of Fame class of 2021 and Fave Games they played as kids. 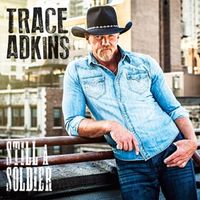 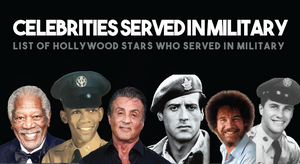 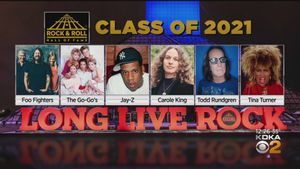 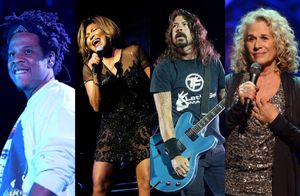